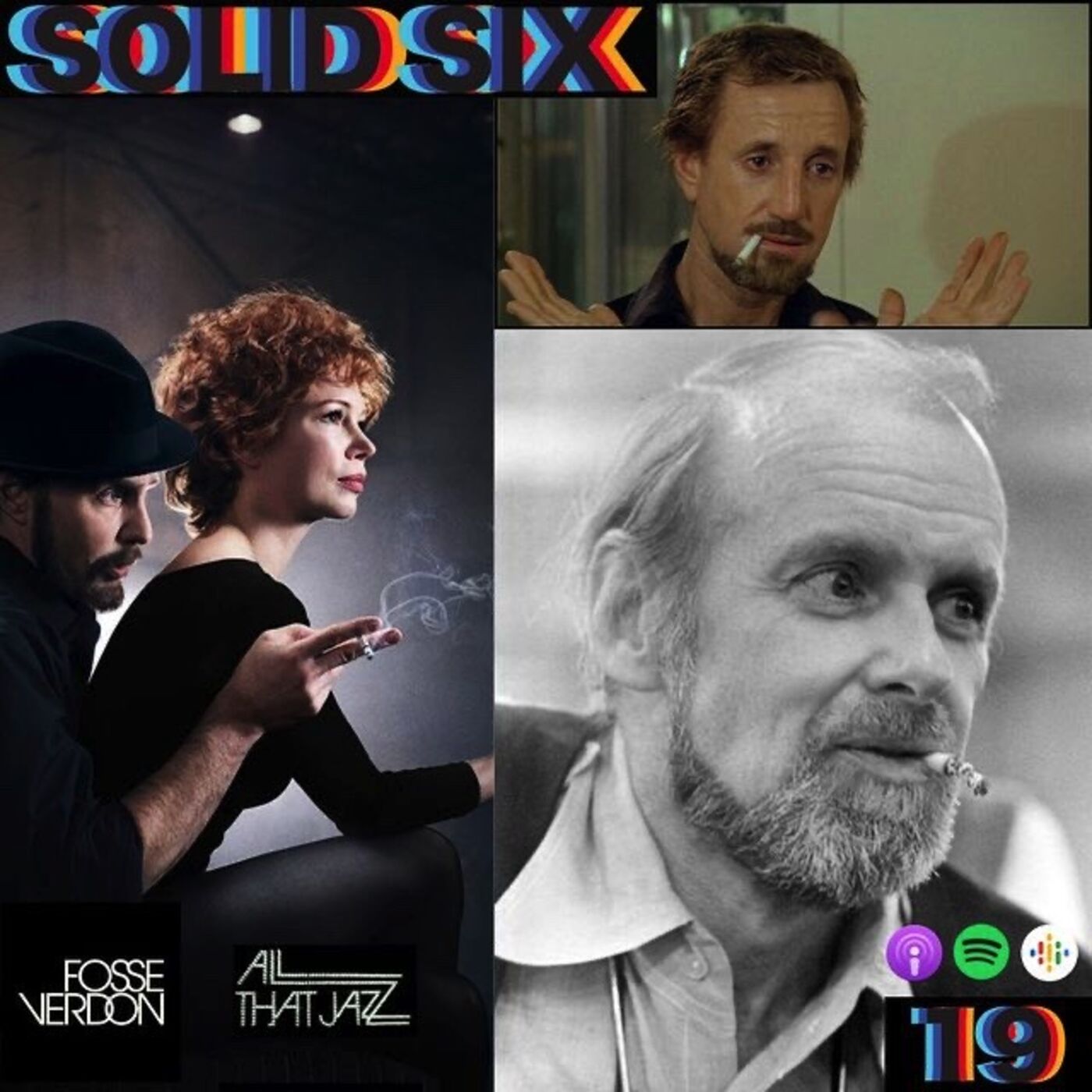 We were warming up the mics for the Barbarella episode and captured this conversation about Bob Fosse and Gwen Verdon. We discussed 2019's mini-series Fosse/Verdon - starring Sam Rockwell and Michelle Williams, reflected on Fosse's 1979 autobiographical musical All That Jazz starring Roy Schieder, and speculated how Fosse influenced Broadway, musicals, dance, and film.

While you're here, check out our musicals series - episodes 11 and 12 featuring Cats and Phantom of the Paradise. 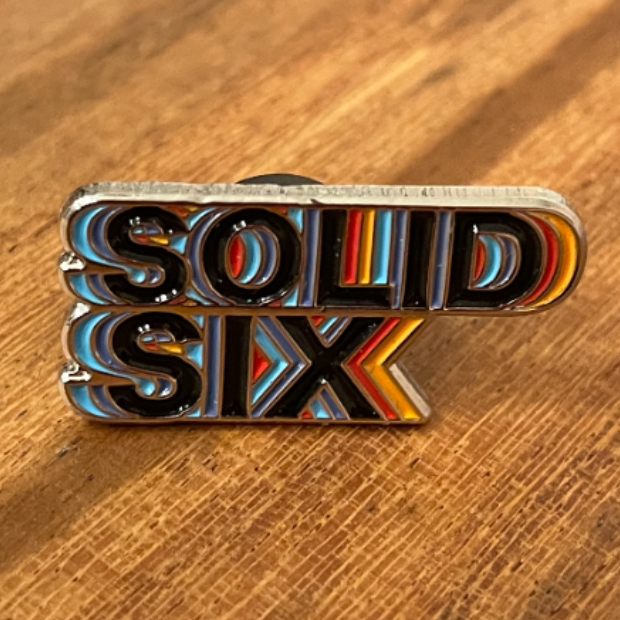 New to the show? Check out these highlights! 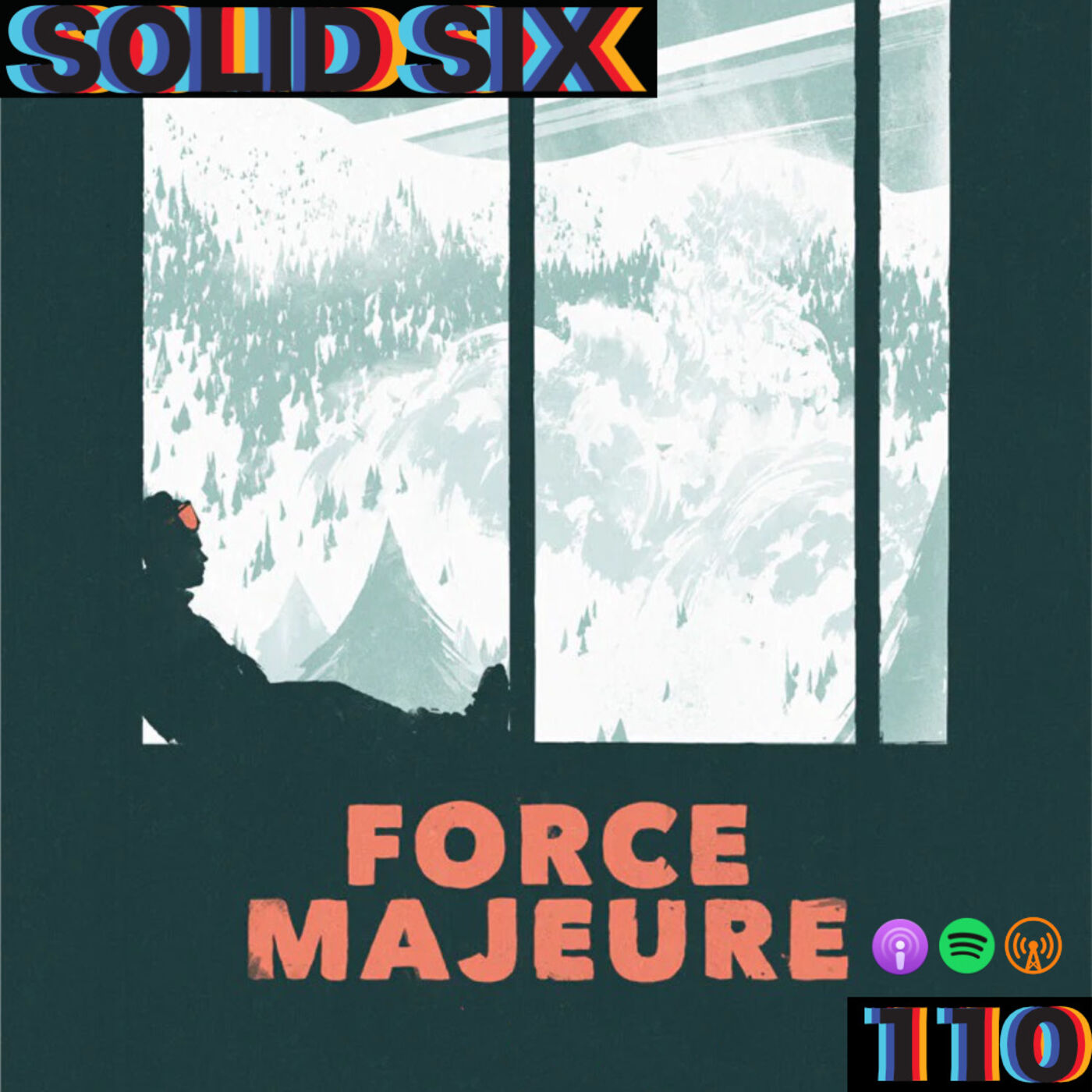 Brady, Josh and Alison comes to terms with Force Majeure - Ruben Östlund’s 2014 drama and/or dark comedy? Plus! Top of the Heap, Bliss, Coco, Irma Vep (2022), lizards as angels, and oceans of rage. Leave us a voicemail ! … 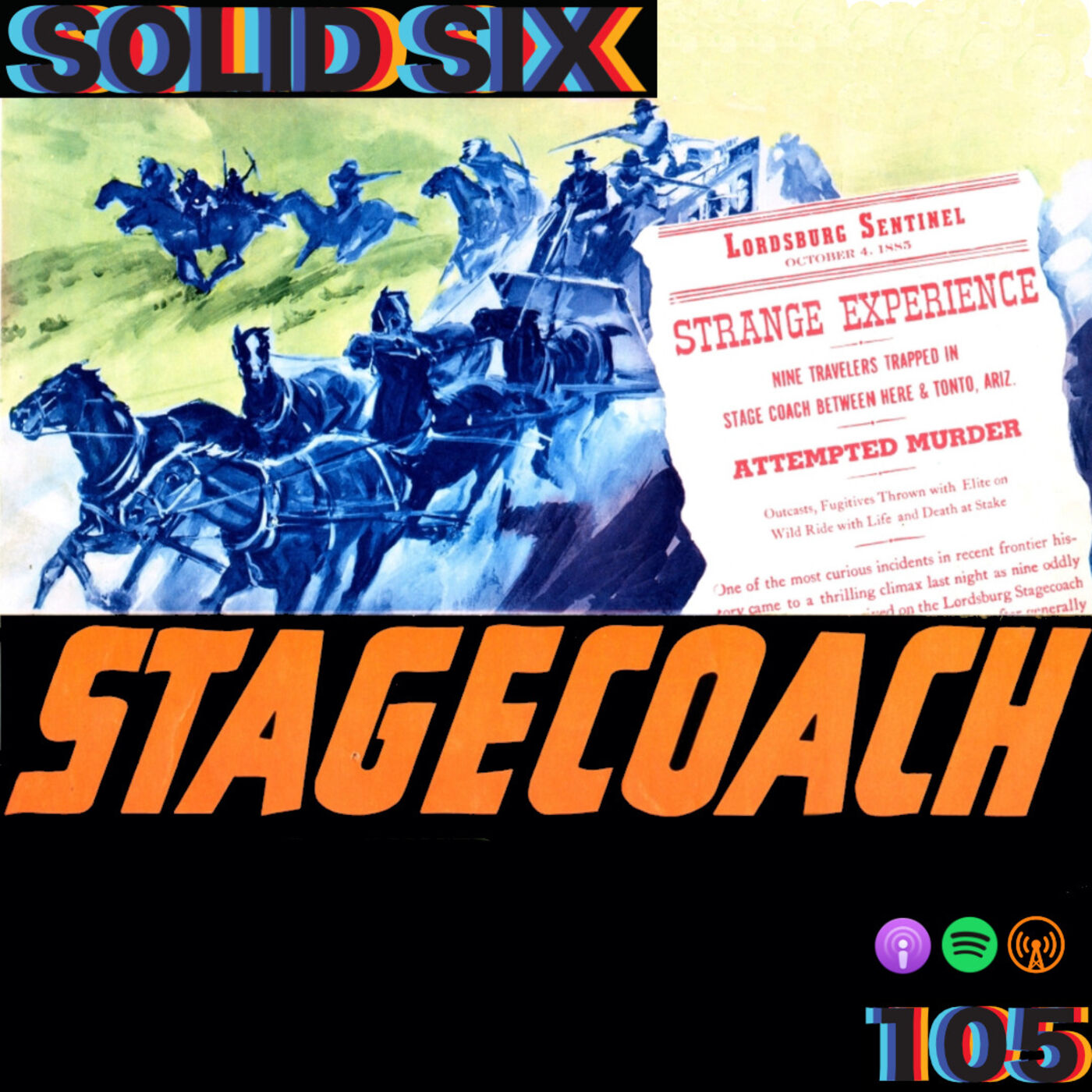 Josh, Alison and Brady ride with Stagecoach - John Ford's 1939 Western starring Claire Trevor and John Wayne! Plus! You Won’t Be Alone, the Angel trilogy, Maniac, War of the Worlds, Sudden Fury and dark matter with the JWST a... 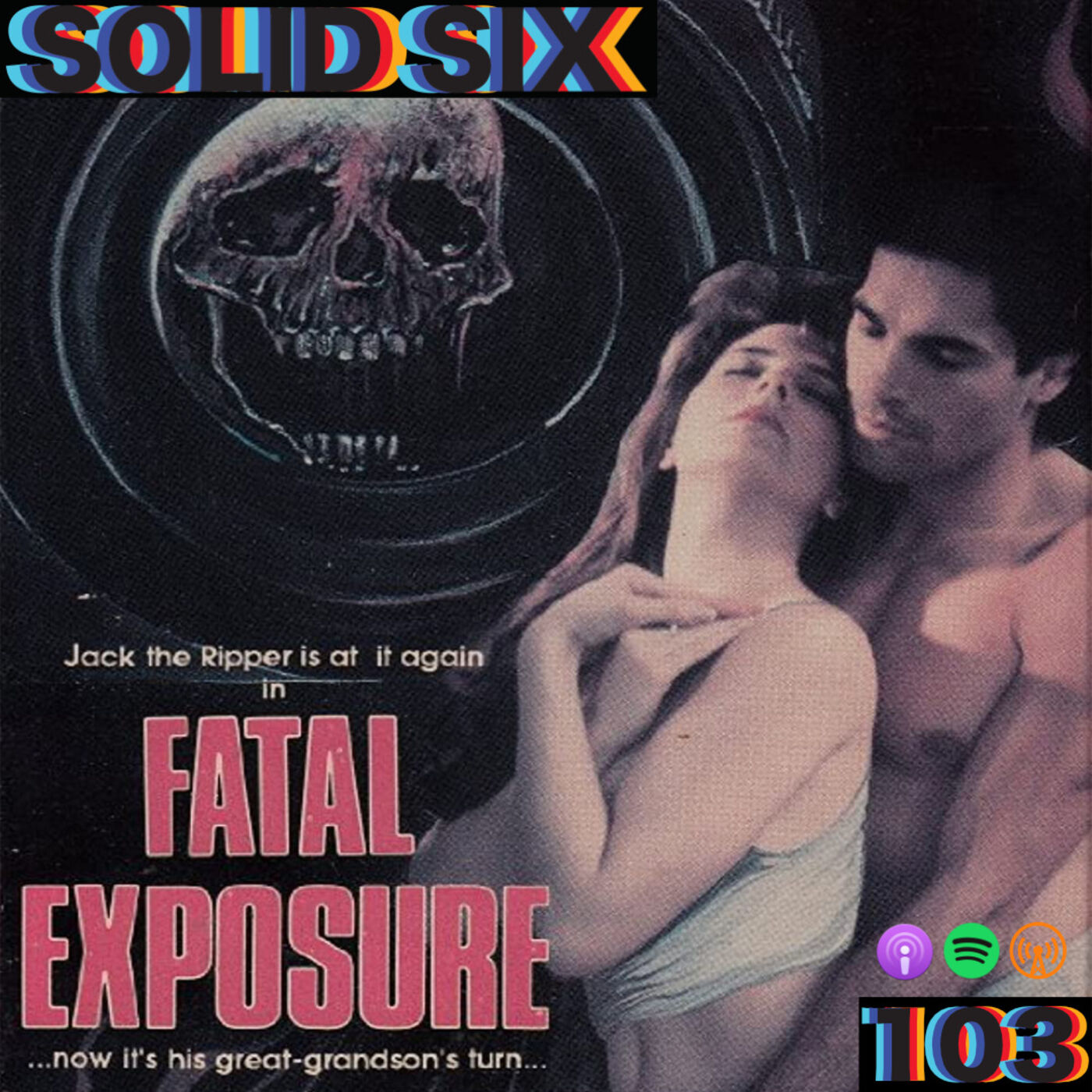 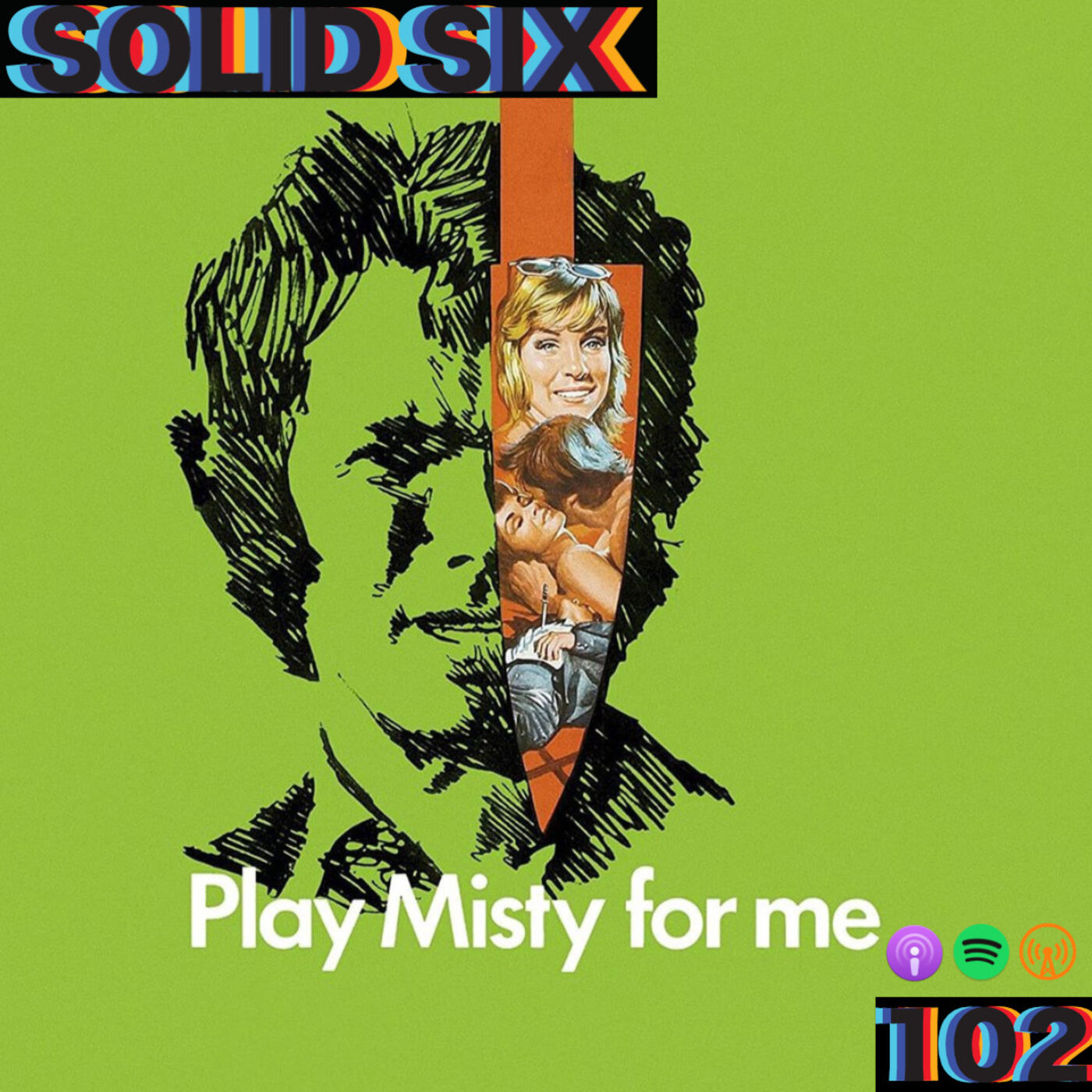 Episode 102: Play Misty For Me

Alison, Brady and Josh stalk Play Misty For Me - Clint Eastwood's 1971 directorial debut starring Jessica Walters, himself and Carmel-by-the-Sea! Plus! Russian Doll, Under The Banner of Heaven, 92 In The Shade, Crimes of the ... 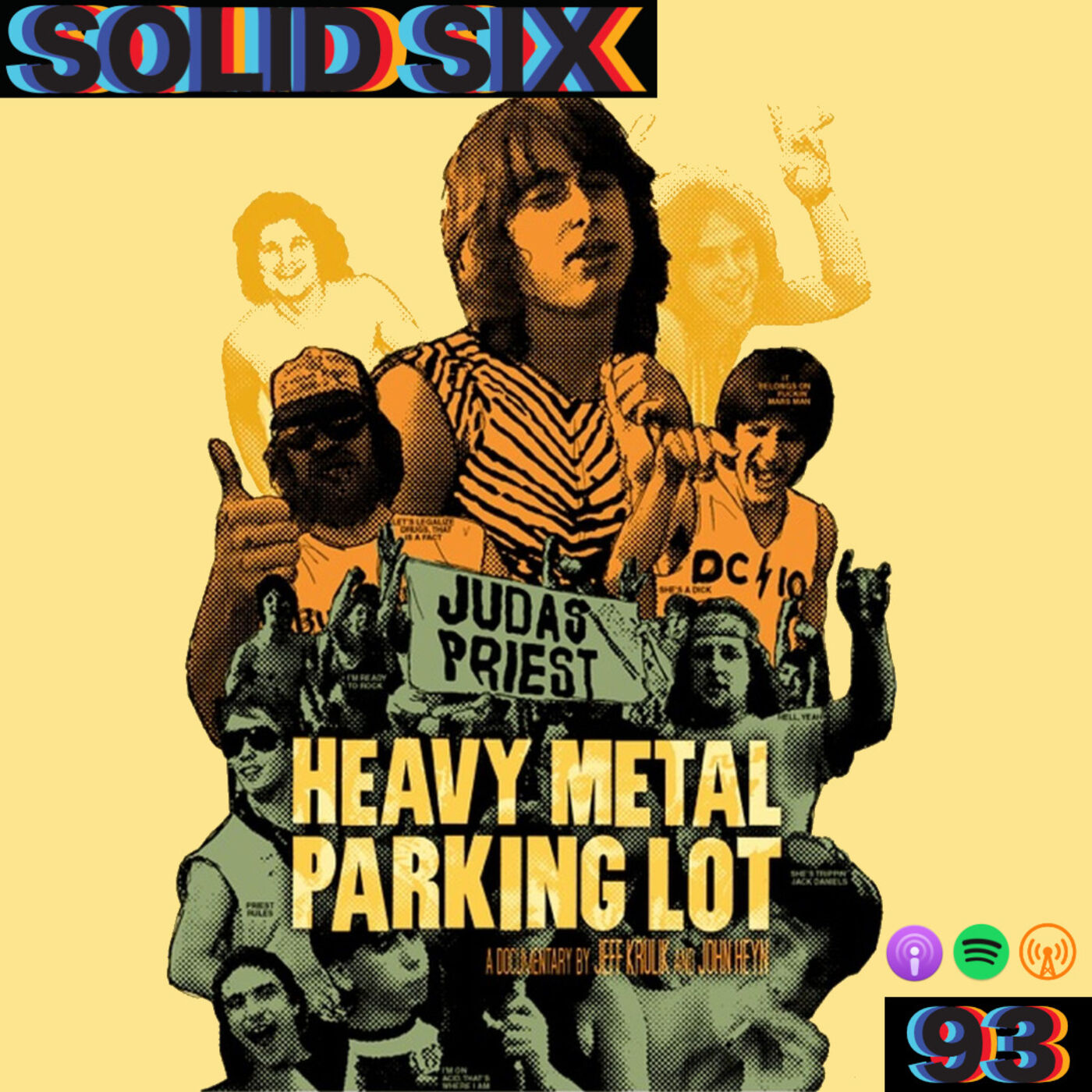 Josh, Alison and Brady tailgate with Heavy Metal Parking Lot - the 1986 underground tape featuring wild and free Judas Priest fans in front of a Maryland venue. Plus! The Decline of Western Civilization 1 and 2, Deep Water, W... 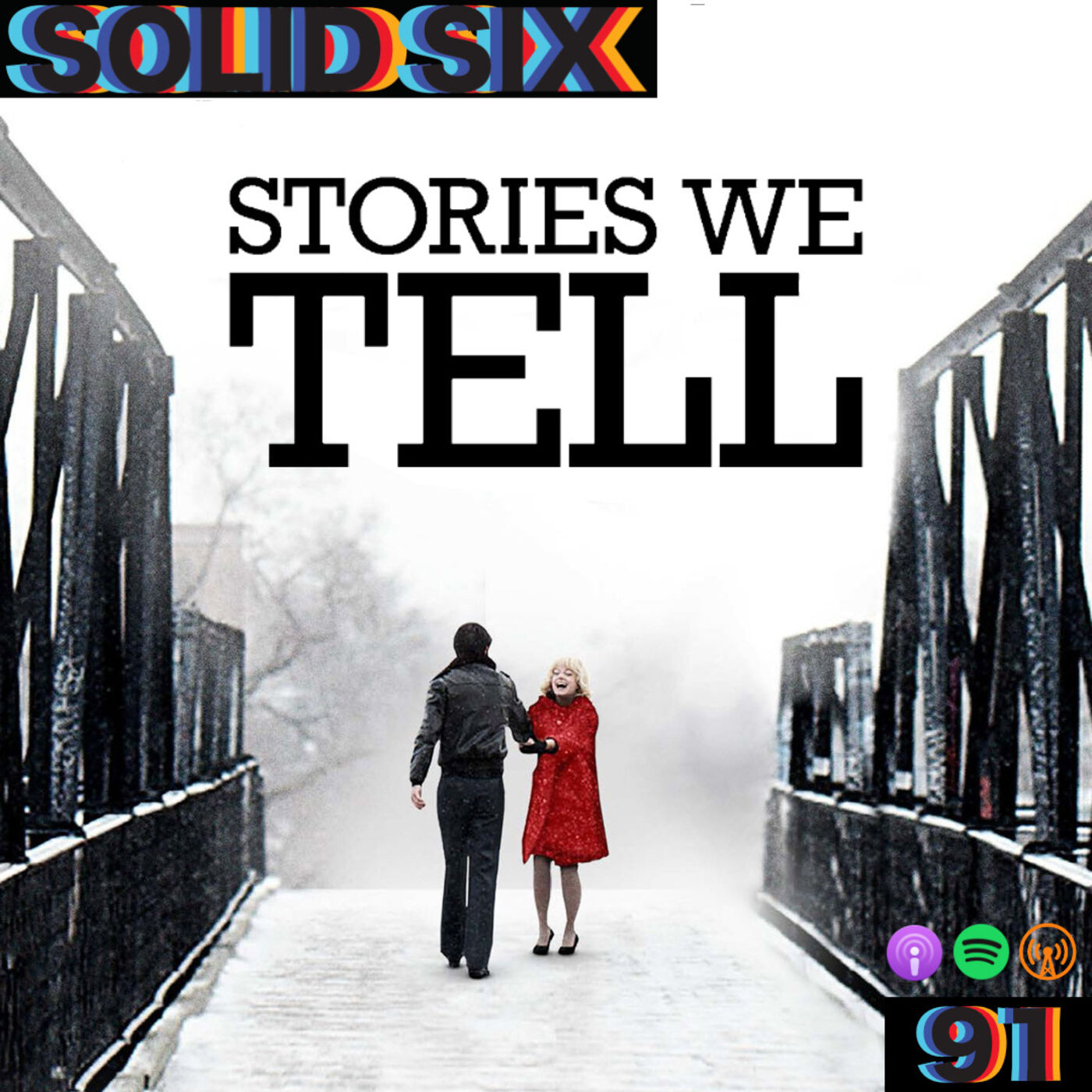 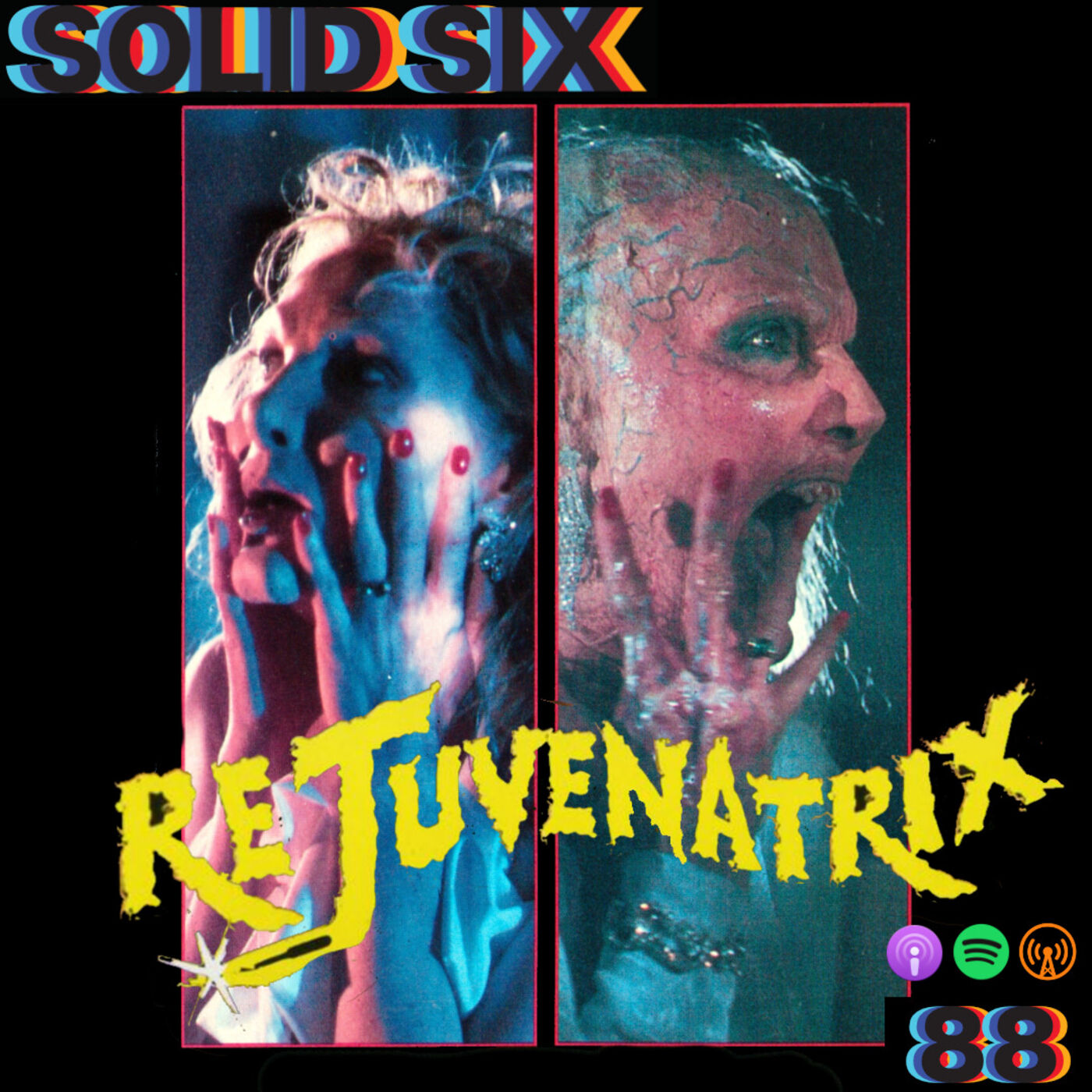 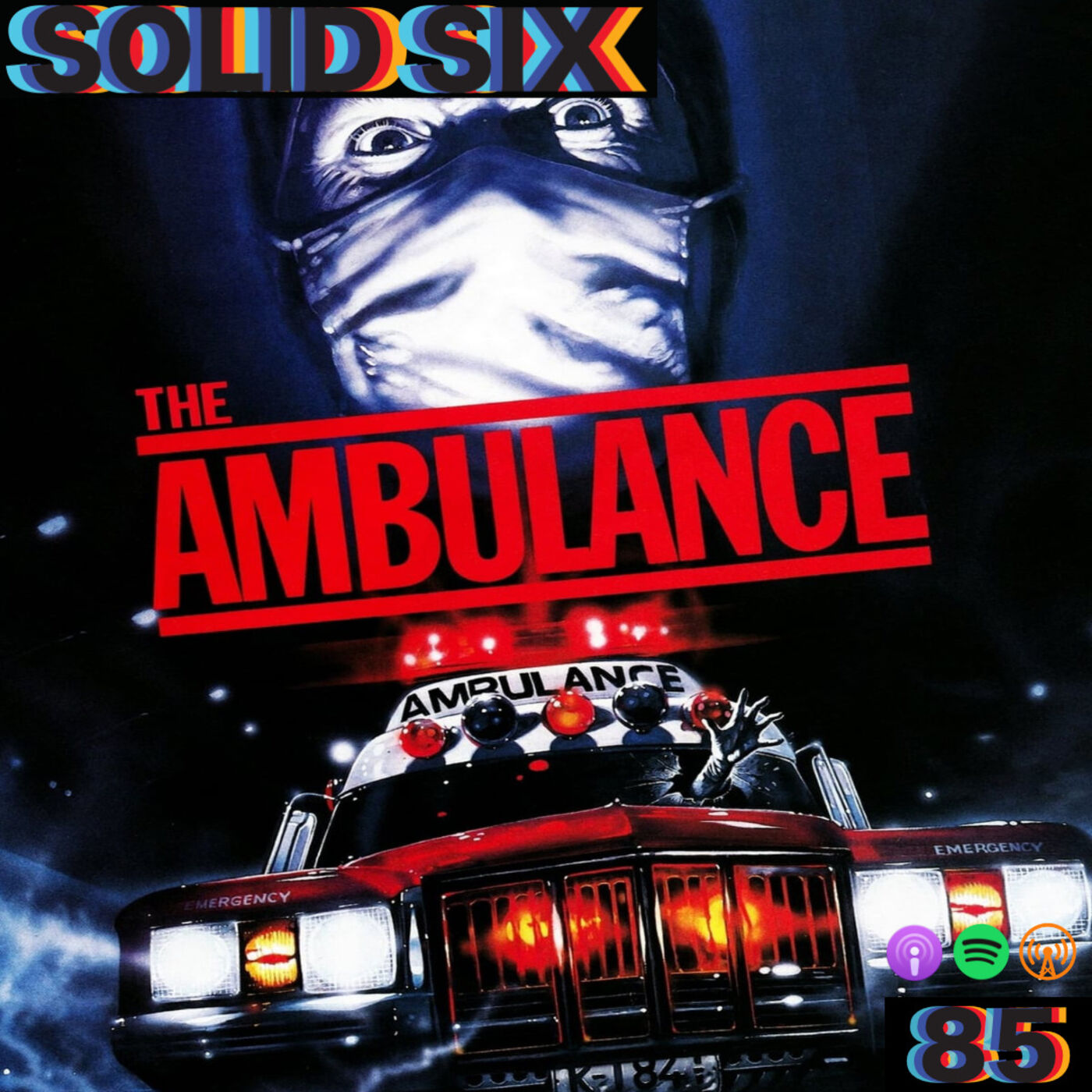 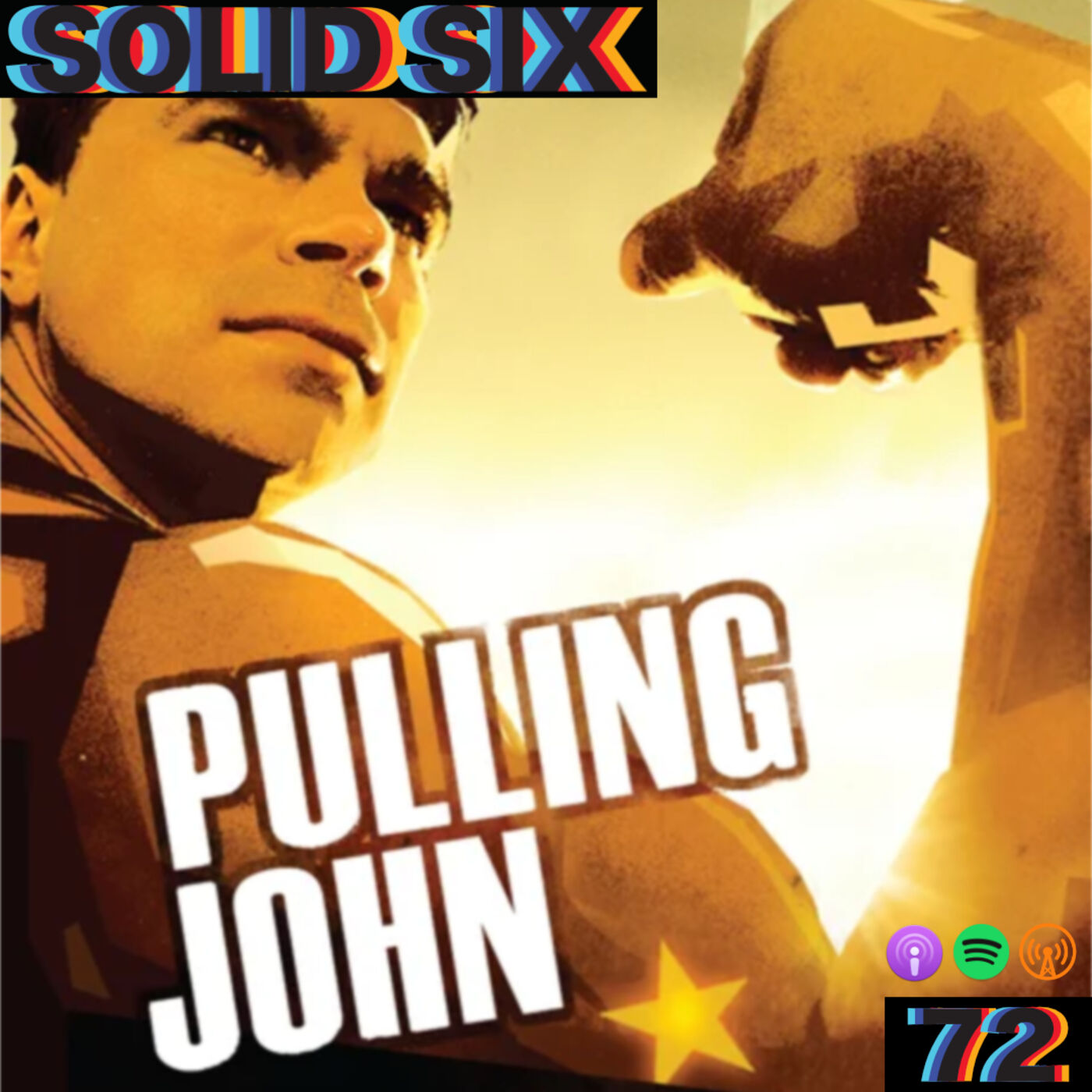 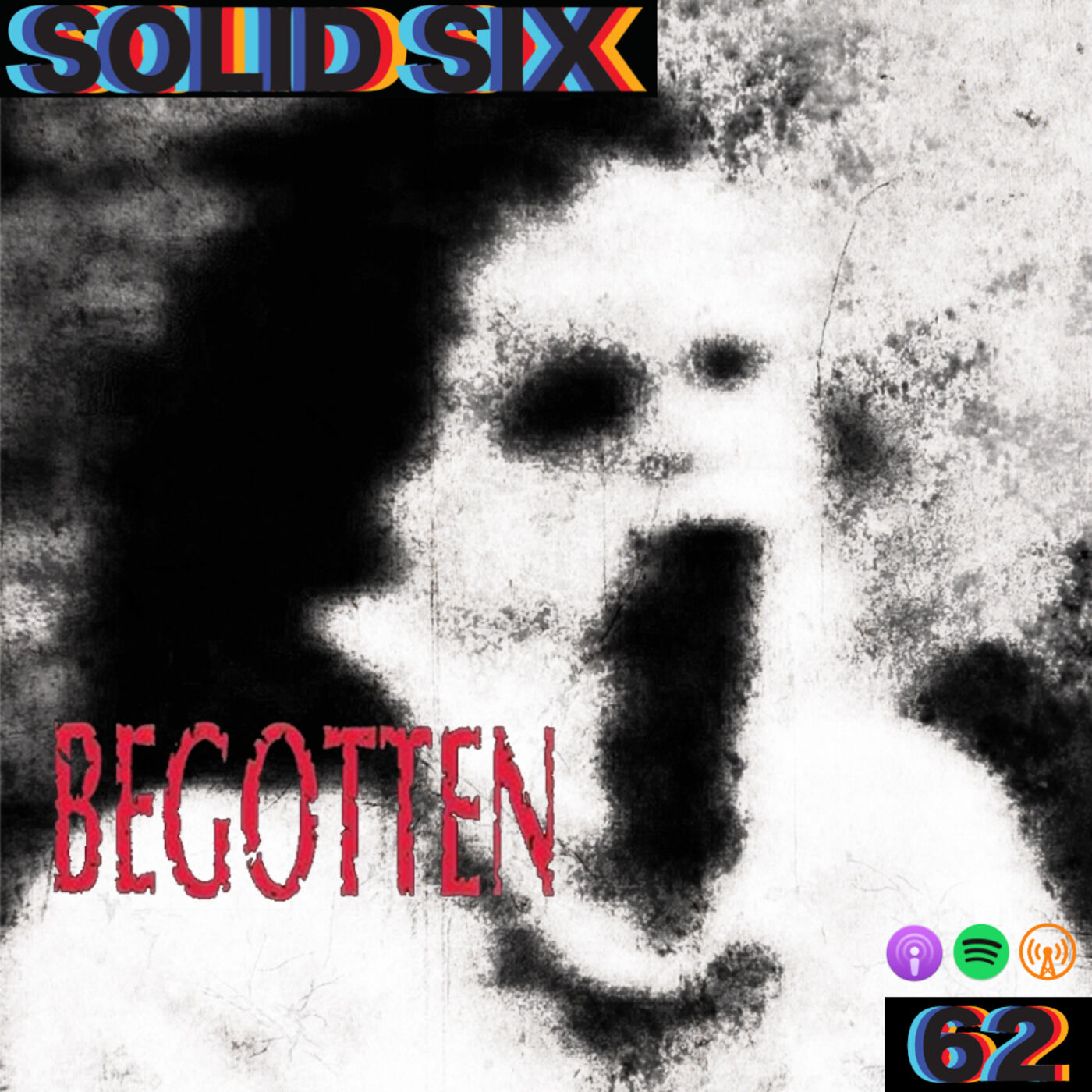 Alison, Brady, and Josh spill the guts of Begotten - the 1989 experimental horror movie directed by E. Elias Merhinge! Plus! Deadlier Than The Male, Trancers, rewatching Tenet, Dustin Diamond in Your Pretty Face Is Going To H... 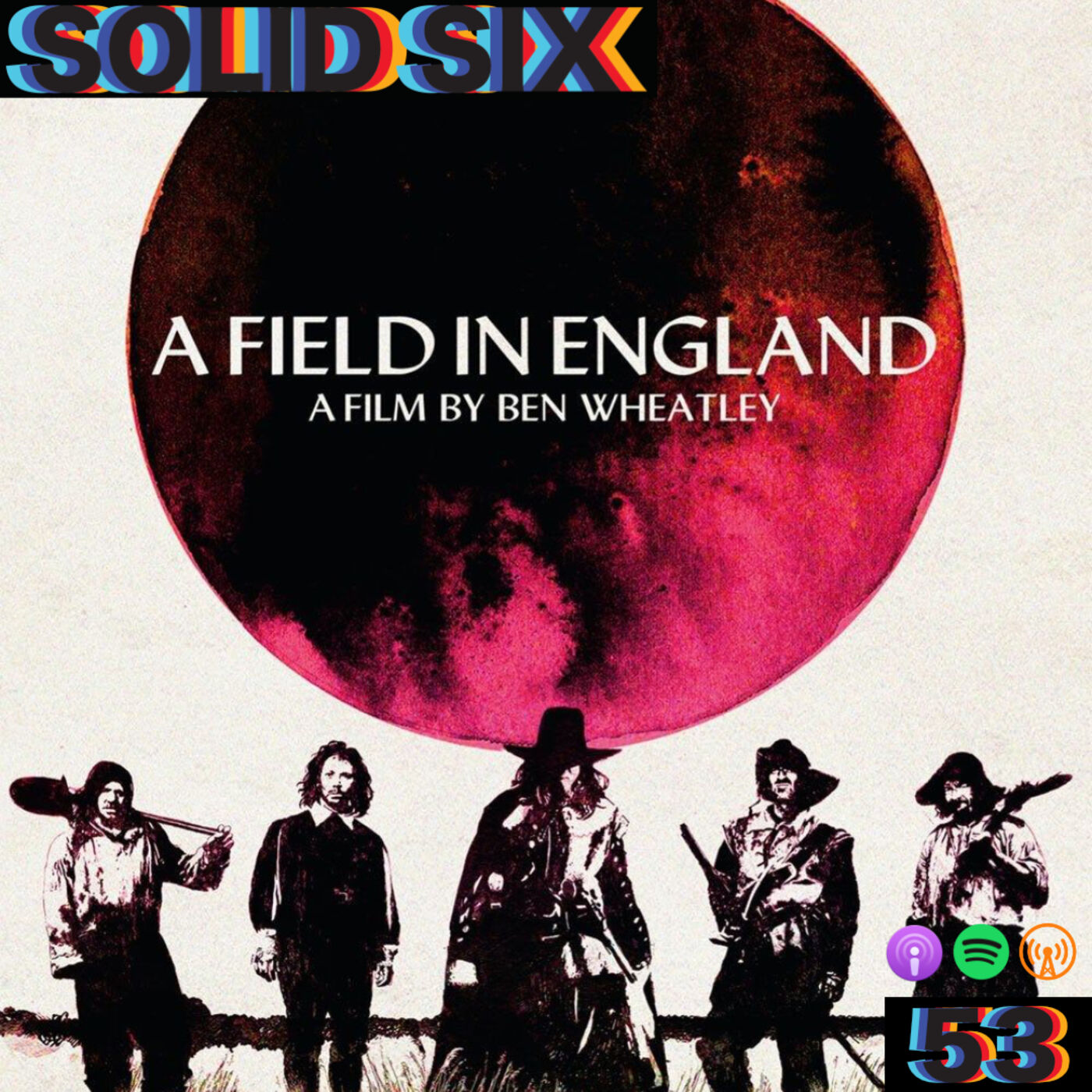 Episode 53: A Field In England

For part two of our alchemy series, Brady, Josh, and Alison look for treasure in A Field In England - the 2013 psychological horror movie directed by Ben Wheatley. Plus! Solarbabies, Bad Trip, Night of the Creeps, Cthulhu Man... 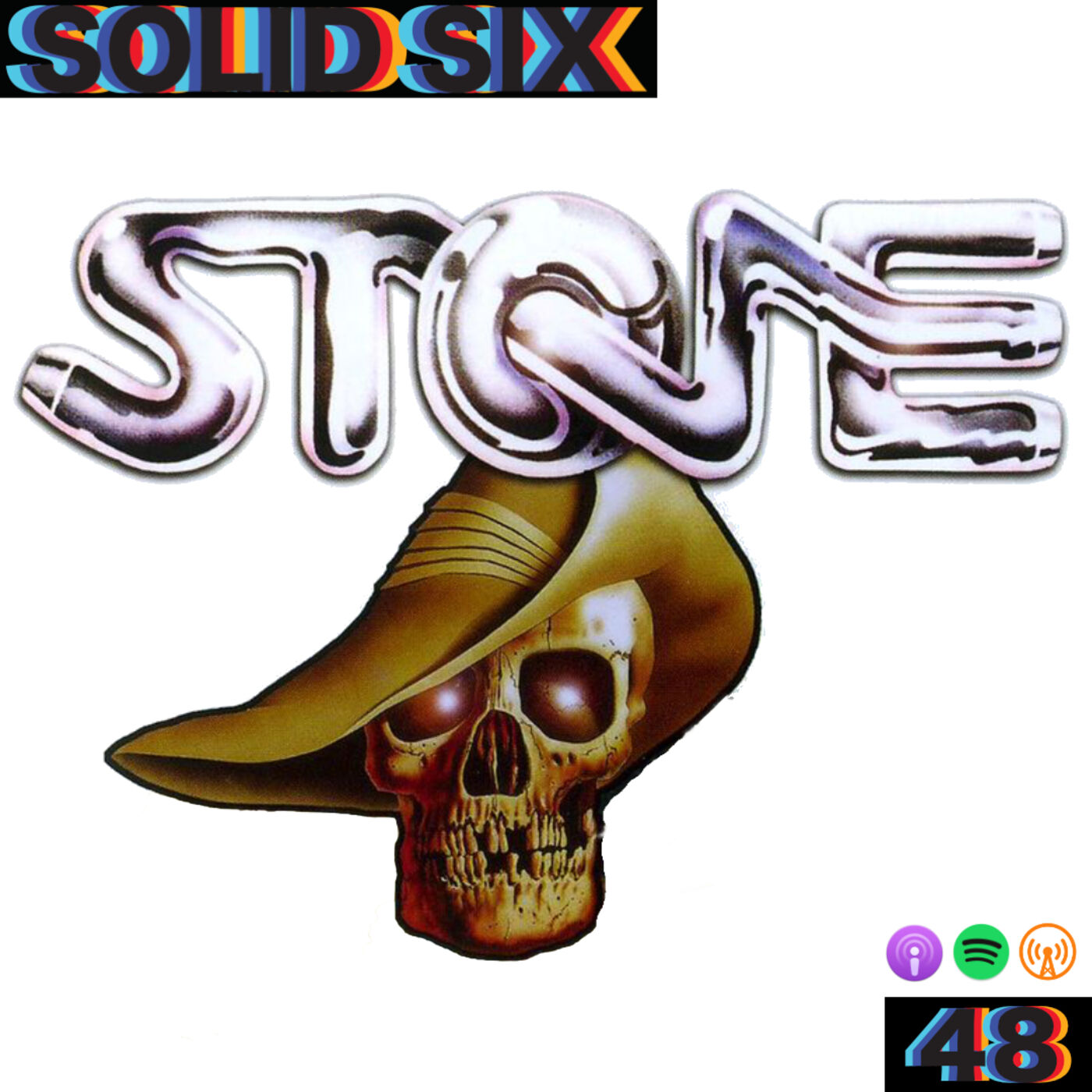 Josh, Alison, and Brady take a trip with Stone - the Australian outlaw biker movie from 1974 directed by Sandy Harbutt. Plus! Johnny Guitar, Vanishing at the Cecil Hotel, Only You, Darkman, Geoguessr, fungal spores, and celeb... 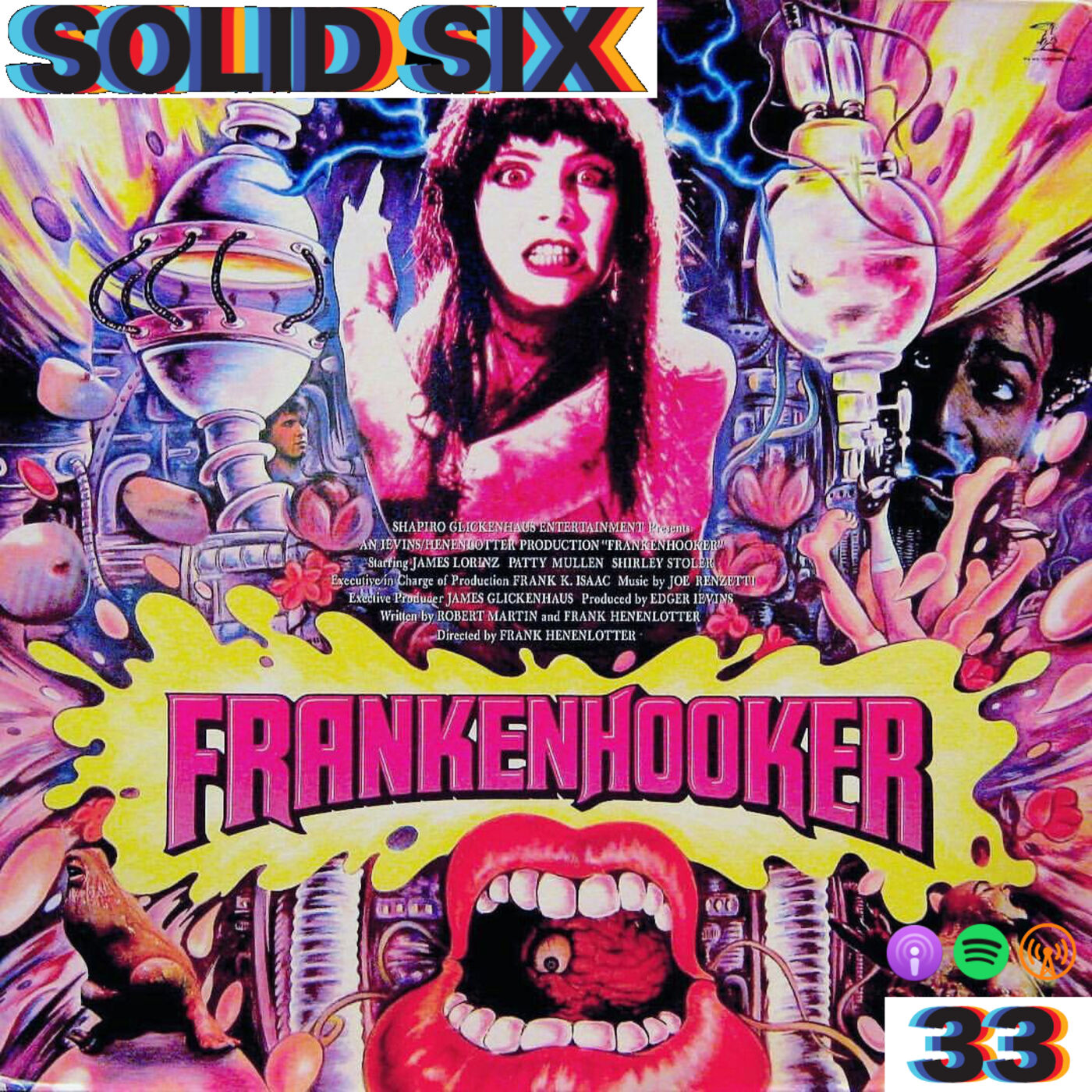 We close out our spooky October spook-fest of spook surplus spook-juice with the cast’s favorite movie of the season - Frankenhooker - Frank Henenlotter’s comedy, exploitation movie from 1990! Plus! Galaxis, Child’s Play (201... 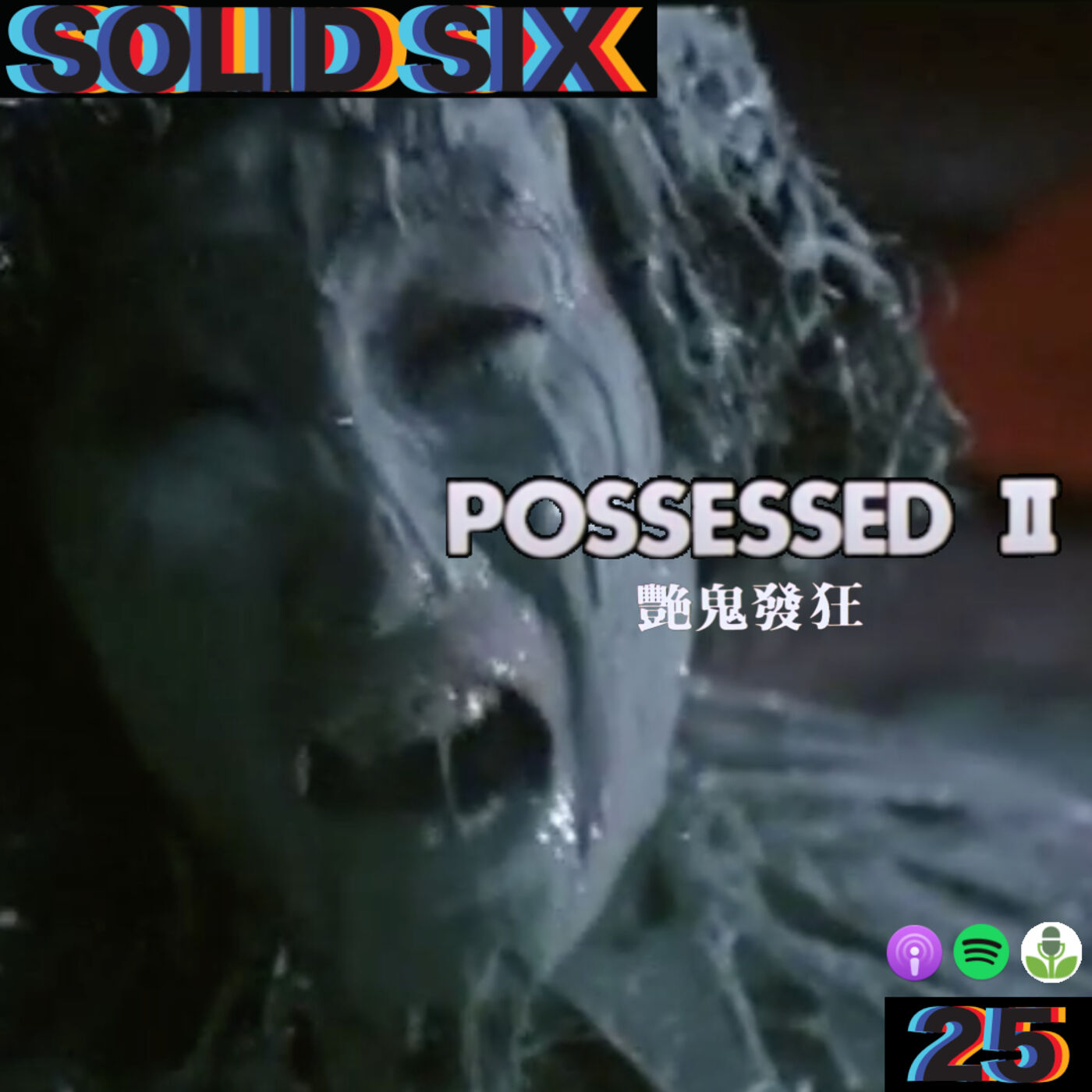